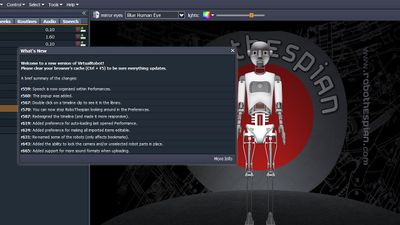 This section of the documentation highlights note-worthy feature and interface changes as of the 17th November 2015. Bug-fixes and performance optimizations are ongoing.**